Expecting A Housing Crash In 2023? You May Want To Rethink That.

23 Dec Expecting A Housing Crash In 2023? You May Want To Rethink That.

Posted at 17:03h in News, Housing Market by The Harter Group

You’ve seen the headlines, and you’ve listened to the news. It’s been nonstop doom and gloom for the better half of 2022. While economists don’t claim to have a crystal ball, they have the advantage of historical data to make informed hypotheses about what will happen. Their best guess about future behavior relies on the housing market crash of 2008, which has informed the conversation around home buying and selling since the start of covid. All of the hype has been focused on one thing: an inevitable crash that will rival or be worse than the 2008 crash.

The only problem with that hypothesis? It’s not entirely accurate. Not according to data, at least.

Yes, mortgage rates are on the rise. Buying cycles have changed, and buyers and sellers are more strategic about spending thousands or even millions on homes and land in the second half of 2022. The sense of hesitation in buying and selling comes from uncertainty surrounding the overall economy and comes with many unknowns, like whether there will be a recession or not. Will there be more housing inventory available to buyers? Will housing prices decline based on demand? Those have become standard questions buyers and sellers are asking themselves in 2022.

The answer is no one knows for sure. But we have data suggesting that a housing crash won’t happen. Here’s why.

While no one can say with 100% certainty that a housing crash won’t happen, data doesn’t lie. The economy wasn’t what it was sixteen years ago. The housing market certainly isn’t. While the government can’t foresee every possible outcome related to the real estate market, cyclical expectations make buying and selling with confidence in the new year a little easier. 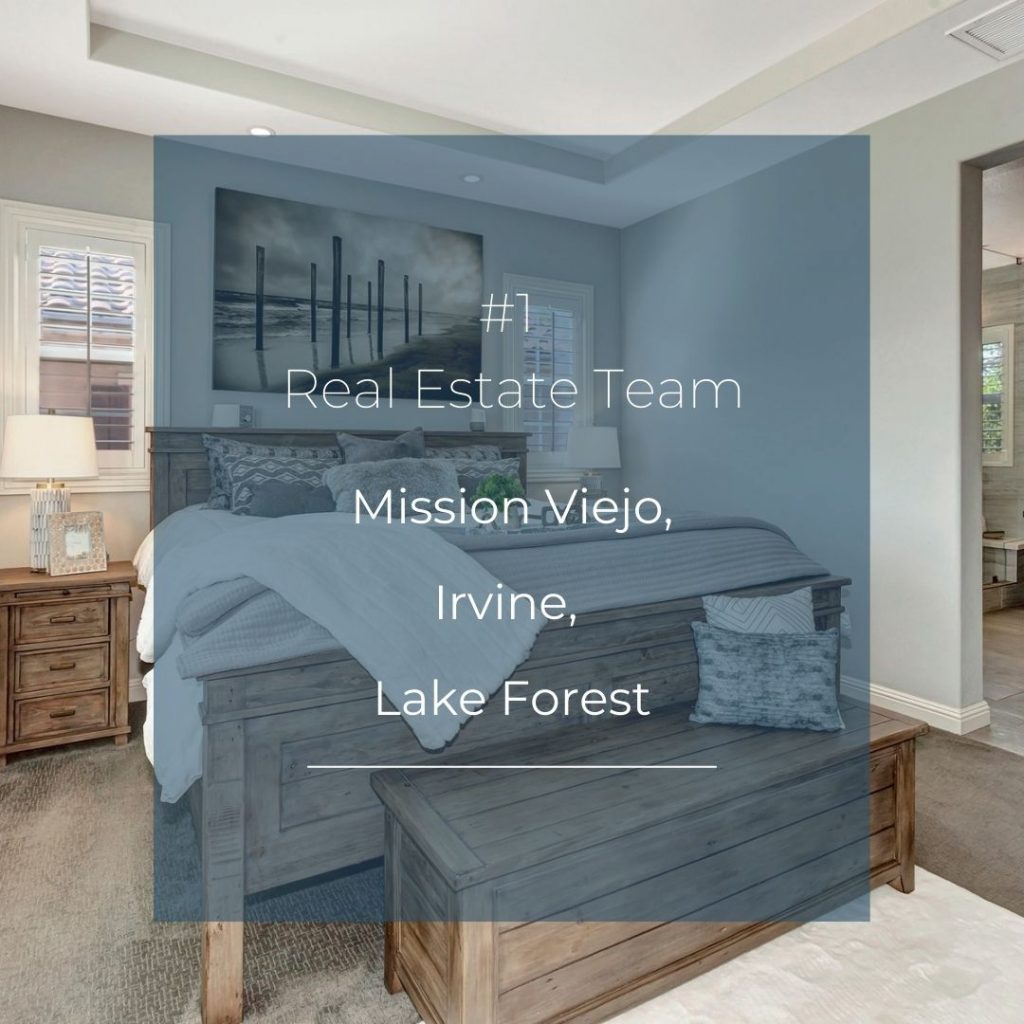 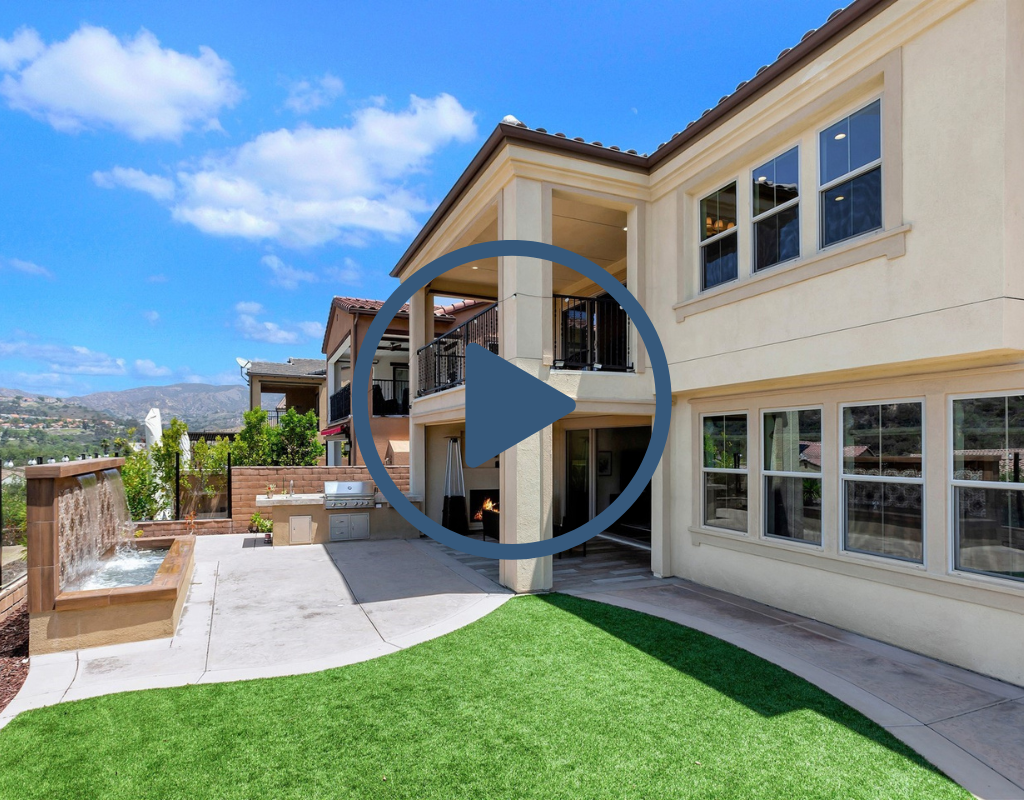 Welcome to luxury living with this incredible completely upgraded stunner of a 5 bedroom, 4 full bath home built by prestigious builder Cal Atlantic in the private and secluded new build community of Skyridge! 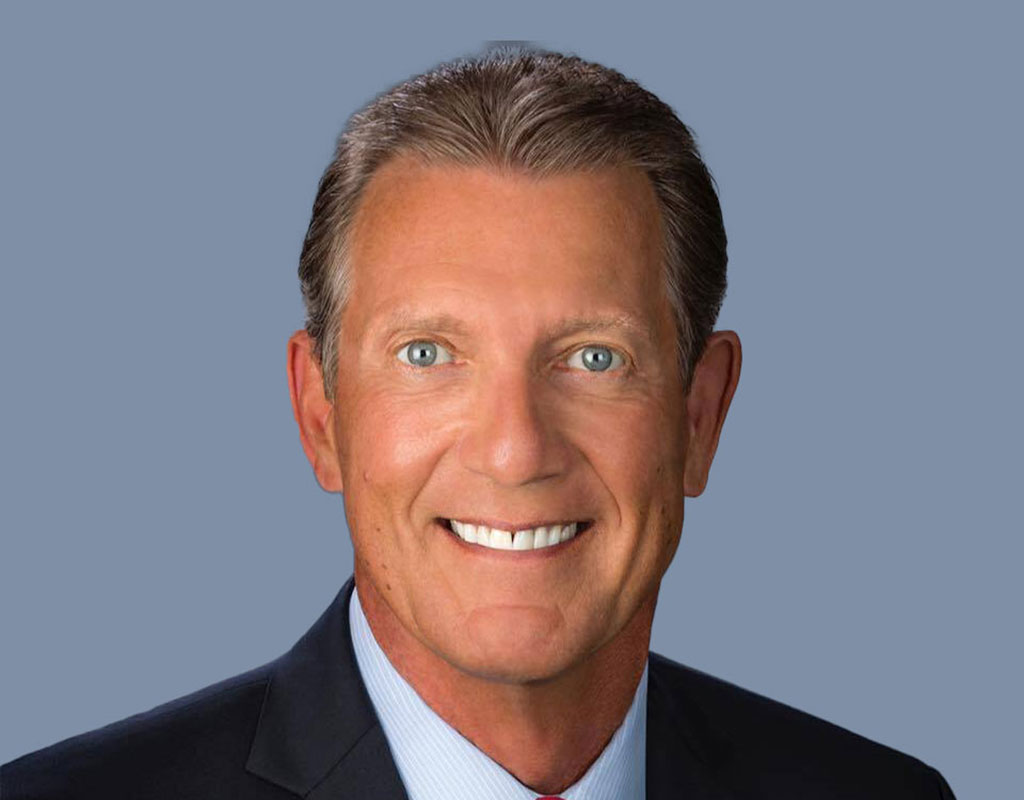 WHO WE WORK WITH

We know that each customer has specific needs, so we strive to meet those specific needs with a wide array of products, investment tools, mortgages and best of all quality service and individual attention.


This website uses cookies to improve your experience. We'll assume you're ok with this, but you can opt-out if you wish. Read More